Ripple CLIP: For the First Time in 130 Years, Paper Clip Has Evolved 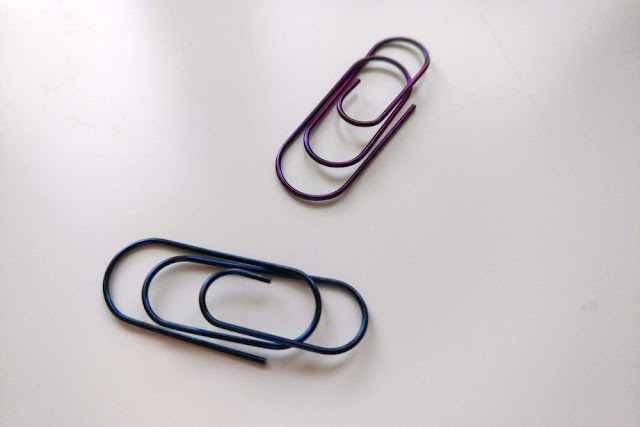 If you have used a paper clip to hold several paper together, you might have experienced paper falling apart when turning clipped pages. However, the paper clip I have here -it's called Ripple CLIP- , is revolutionary. It has reinvented the paper clip, which was invented about 130 years ago and never evolved ever since up till now.

Today I am going to introduce you the Ripple CLIP, an innovative paper clip from Japan. It is currently on Kickstarter. 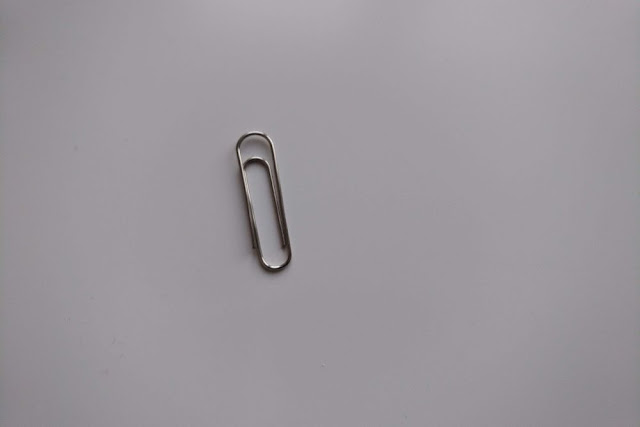 An image of a plain, old, sad paper clip

According to the Ripple CLIP's Kickstarter campaign, the most common paper clip we use, the Gem paper clip (shown above), was invented around 1890. It is very small, very low cost, and indeed it could hold paper. But when you try to turn clipped paper... it often fails and you end up having paper flying around you. It's not functional enough for its sole purpose of existence (how sad is it for a paper clip that was made to clip but can't do the job properly!)

Sure you can solve the problem by using a binder clip. That's true, but a binder clip is big, bulky, heavy. So you can't carry that many in a folder.

The creator of the Ripple CLIP, isn't actually a stationary designer, but a chemical engineer. Mr. Ishida, the creator, found it a problem to be solved. According to him, he doesn't have any design background, nor he wanted to hire a designer to solve this problem. It was a challenge for him, but with many ideas and prototypes later, he managed to make a paper clip that can hold paper effectively even when pages were turned.

And here it is, the Ripple CLIP! From a quick glance, you might not find a difference between a classical paper clip. But look closely you will find that there is one extra rounded part added, and that makes a huge difference. 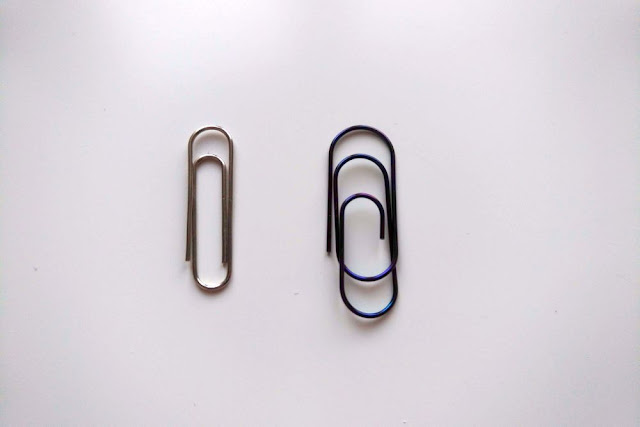 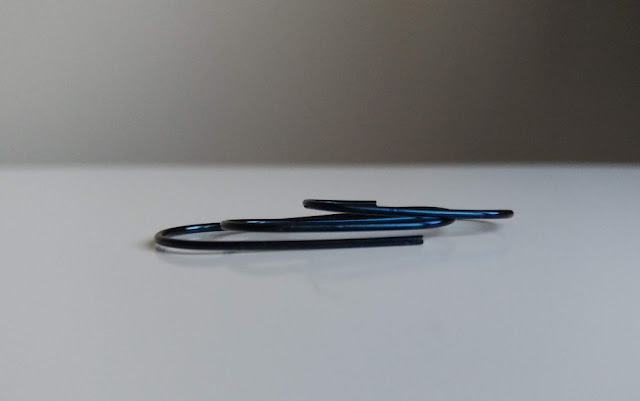 It's made of one steel wire, with three rounded shapes, with the smallest round comes on top of other two, but this last rounded shape starts its circle from below the bottom one. And that's the "twist" that can be compared to the Möbius strip, something a normal paper clip (which is basically just a steel wire bent two-dimensionally).

This unique shape, very simple but at the same time complicated that no one in the last 130 years has came up with, makes it special.

But How Do You Use It? 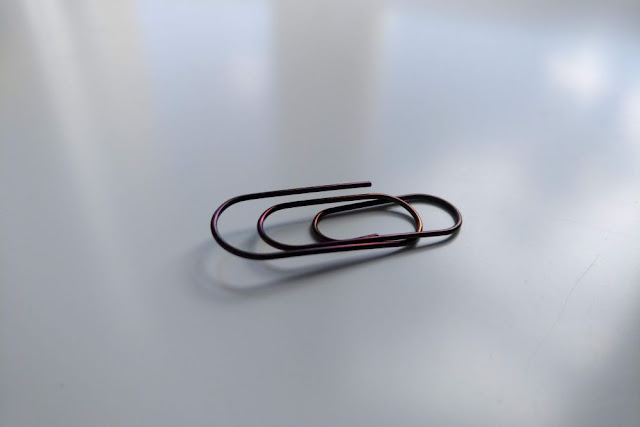 The way you clip paper is also different from the outdated clips. You have to fold the corner of the paper. Yes I know some people do fold paper when using an old fashioned paper clip, hoping that it would prevent paper from falling apart. But well, with the Ripple CLIP it's a completely different story.

So you fold one corner of the paper, and clip the paper in between the bottom and the second rounded part of the clip, and then the folded bits with the second and the last rounded part. 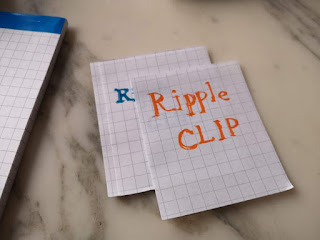 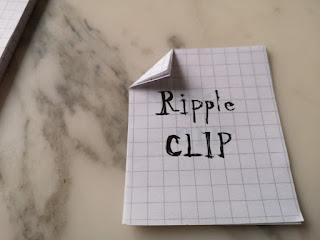 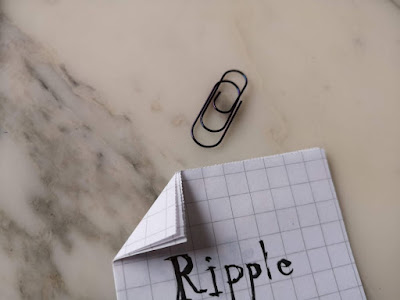 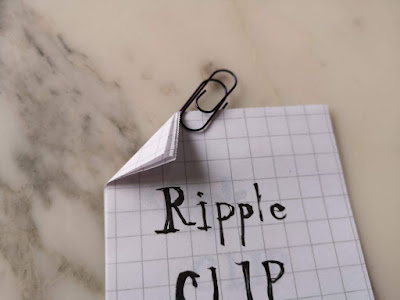 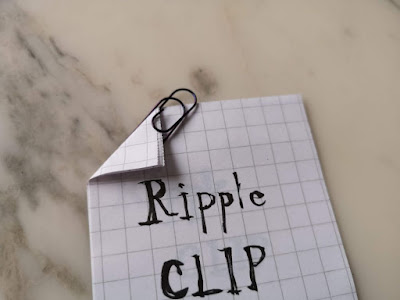 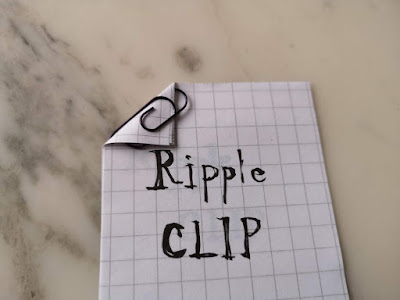 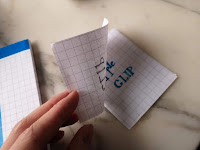 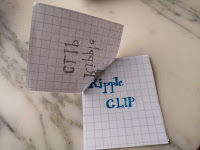 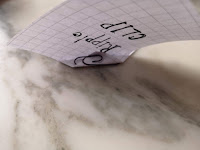 No matter how you flip the pages, paper stays! 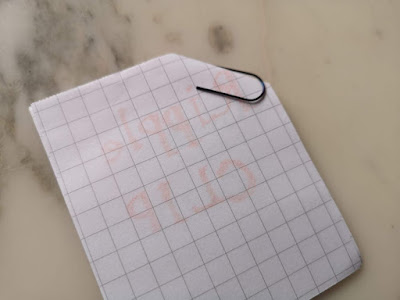 And here is how it looks on the back side.

If my words and photographs were not clear enough, here is a video, or a continuous-photographs in a video form:

And there you go! It won't fall apart, paper is clipped together securely. No more wasting time collecting fallen paper, no more worries. 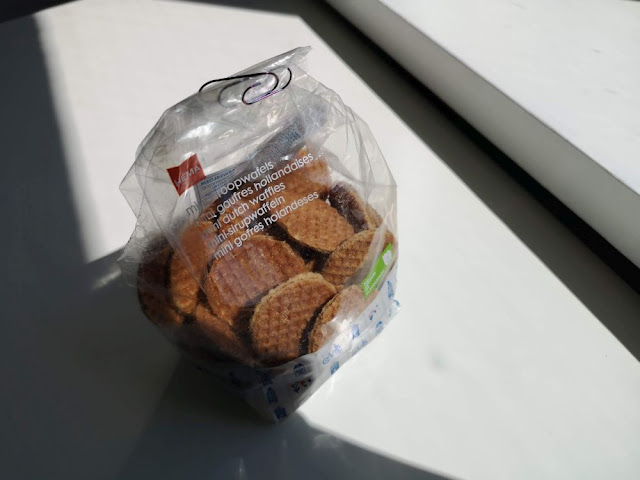 The coolest thing is that it doesn't end at just clipping documents together. Now that this piece of steel wire can hold paper-like things securely, it opens up possibilities for clipping many different purpose. 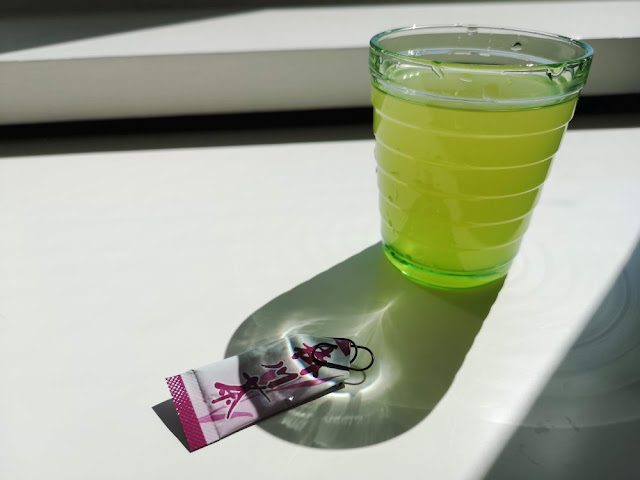 Like clipping something like this (it's a bag of powdered tea), or potato chips, or a bag of cookies, etc. Basically any kind of thin, fold-able thing can be securely clipped.

Here is another example. This is a very simple paper-folded pouch. Just like that, you can turn paper into something a bit more complex. By using the Ripple CLIP's function, you can combine pieces together, without using glue, and when necessary and remove when in need.

These were just some very simple examples. There are already so many people making crafty things using traditional paper clips, I'm pretty sure people will soon start making something more creative using the Ripple CLIP. 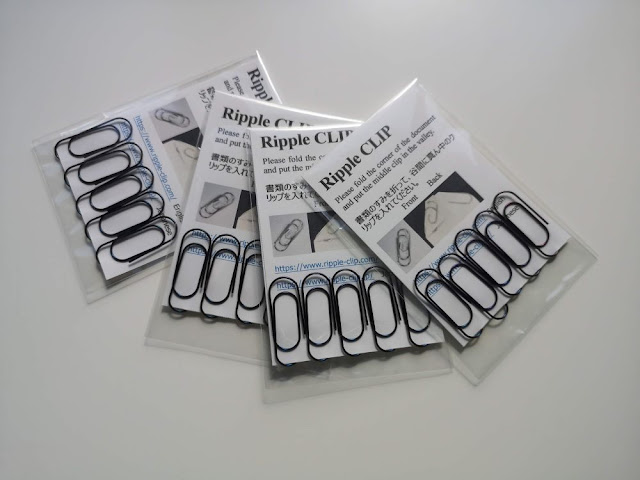 I have a degree in design, and I was taught that the designing is a process of problem solving. The creator of the Ripple CLIP challenged, and solved the problem so well, and found a very sophisticated answer, which resulted in a beautiful ripple-like three-dimensional shape.

The Ripple CLIP had a successful crowdfunding campaign at first in Japan, and now they are campaigning on Kickstarter to spread this innovation worldwide. They offer a pack of Ripple CLIP (which contains 5 clips) 1,150 JPY, which is approximately 11 USD, worldwide shipping included. You can chose the Ripple CLIP's color from Red (more like a wine red), and Blue. (Silver color also available on Amazon.co.jp).

Sure it cost more than an average paper clip, but can such paper clip do what a Ripple CLIP can do?

I'm sure you know the answer.

Beneath the Surface of the Ripple

Now that's the end of my review of the Ripple CLIP. But I would like to mention some of the back ground story shared by Mr. Ishida. Because, from what I have written above, you would be able to know how useful and innovative the product is, but to achieve that result, it really needed passion and effort you can't see from the product itself and its review.

Although he is an experienced chemical engineer, the journey to make the Ripple CLIP into a product must have been a long way. As a designer, I understand the countless trials and errors Mr. Ishida must have gone through until coming up with the final design, and it's a long painstaking process. But that wasn't the end of the process. He had to find a manufacturer that can make a clip that has a Möbius strip-like structure. And it's not even a normal shape of a metal spring neither, so not something a normal factory could do. Also the colors of the Ripple CLIP, which is not plated, but colors achieved by a Japanese factory that has the world's top level of chemically processed color control.

The most required attribute of a chemical engineer he thinks is to "keep watching the progress of mankind, and keep learning shallowly but a lot". I guess, without having such attribute the Ripple CLIP was never made.

Unknown さんの投稿…
Thank you for the essential review. I hope to receive some advice from you in the future.
Ripple CLIP Hirotoshi Ishida
2019年5月16日 16:12

Yu Ando さんの投稿…
It was my pleasure to work with you. I think the Ripple CLIP is a great product, and I'm looking forward to collaborate with you in the future! -Yu
2019年5月17日 18:53 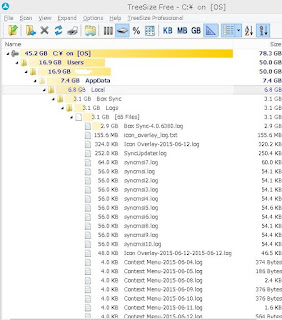 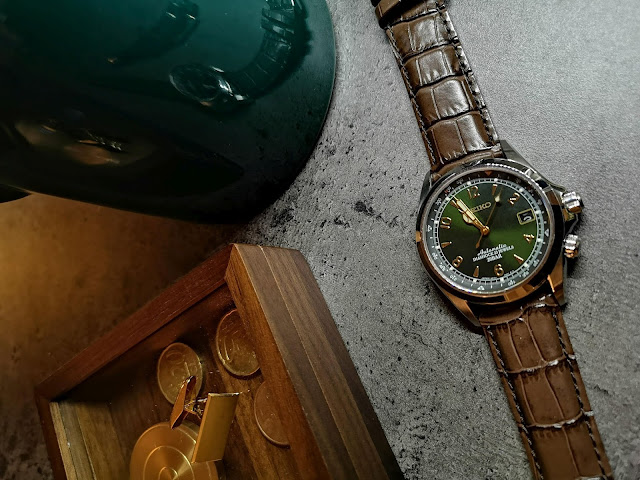 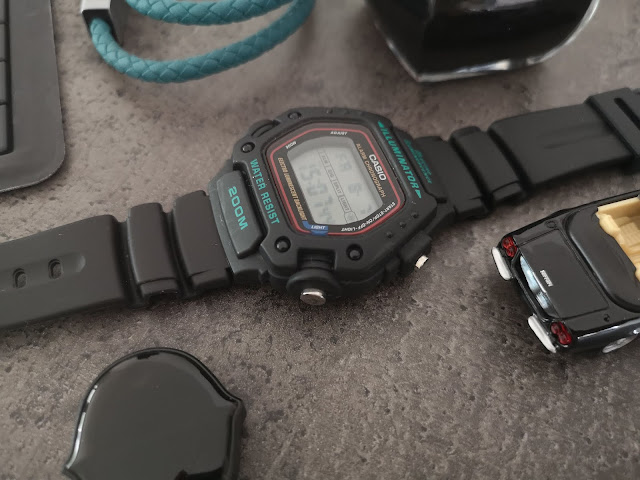